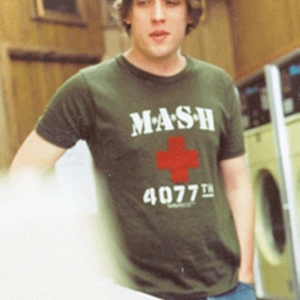 Casey Abrams is one of the top 24 contestants in Season 10 of the FOX reality competition series American Idol. He was eliminated in 6th place on April 28th, 2011. Casey auditioned in Austin, Texas and graduated from Idyllwild Arts Academy in 2009. He is currently a student at the University of Colorado at Boulder, where he is majoring in music. Casey Abrams currently living in Idyllwild, California, but is originally from Wilmette, Illinois. Casey Abrams is 20 years old. Idol Performances: ** Top 24: Personal Choice - I Put A Spell On You (Screamin' Jay Hawkins)

Put a Spell on You