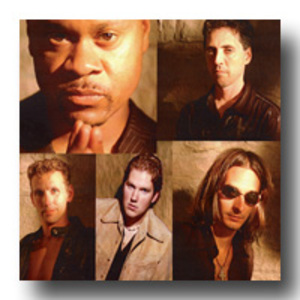 Some of the band's biggest hits include "I Believe," "Hey, Leonardo (She Likes Me for Me)," "I Wanna Be There," and "Brother My Brother" which was used in the US release of the first Pokemon movie. Their debut album, "Home," was certified gold by the RIAA in 1995.

In 2000, several of the band's songs were scheduled for use during the production of a film entitled "Standing at the Edge of the Earth" by Fizzle Freak Productions. The film would have co-starred the band's bassist Tony Clark, as well as the rest of the band featured in prominent roles. The film's production was canceled in late 2000 early 2001 due to legal and financial issues.

In 2006, Jeff Pence headed a project in which the band contributed two tracks for "Clutch Hits," a CD that featured a variety of artists singing about the Cincinnati Reds. The songs were entitled "Play Ball" and "Me, Marty, Joe, Ted & Louise." The project was a fund raiser for the Reds Community Fund.

Close To The Edge

Walking Off The Buzz

Light In Your Eyes (EP)