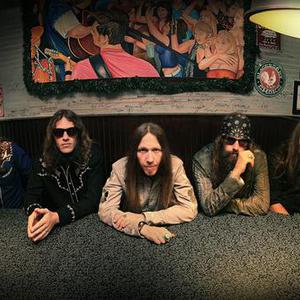 Atlanta based Blackberry Smoke continues to grow into the premiere Southern Rock band in America. Over the last 12 months, they have shared the stage with ZZ Top, Lynyrd Skynyrd, Montgomery-Gentry, Shooter Jennings, Cross Canadian Ragweed and countless others. Blackberry Smoke has relentlessly toured the US this year including a 3 month opening for ZZ Top, and multiple dates with the bands mentioned, The Outlaws and more. They will be joining Lynyrd Skynyrd once again for the Simple Man Cruise in Jan 8-12 2009.

Live At The Blu Grotto