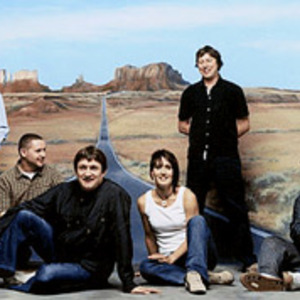 The Beautiful South were an English pop group formed at the end of the 1980s by former members of Hull group The Housemartins - Paul Heaton and Dave Hemingway. The duo were initially joined by Sean Welch (bass), Dave Stead (drums) and Dave Rotheray (guitar), all of whom stayed with the group throughout their 19-year career. Later additions included female vocalist Briana Corrigan; she was replaced by Jacqui Abbott, who in turn was replaced by Alison Wheeler.

The group broke up in January 2007, claiming the split was due to "musical similarities",[1] having sold around 7,000,000 records worldwide.

Live At The BBC CD3

Live At The BBC CD1