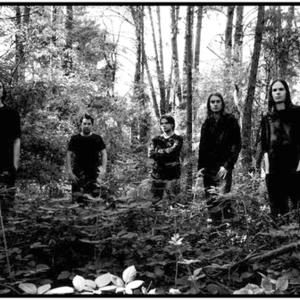 A dark, melodic death metal band from Melbourne that formed in 2004, Be'lakor has quickly come to be regarded as one of Australia's most promising and creative metal acts. The band's name comes from the character Be'lakor the Dark Master in the game Warhammer Fantasy that some of the members used to play, for its uniqueness. The band's international reputation has grown rapidly since the release of their 2007 debut, "The Frail Tide", its 2009 follow-up, "Stone's Reach", and most recently, the band's third album, "Of Breath and Bone".

2012 will see Be'lakor return to Europe to play at Germany's Summer Breeze Festival and the Czech Republic's Brutal Assault Festival.

Of Breath and Bone