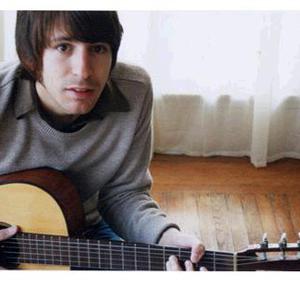 East Bay California based singer-songwriter and former member of defunct Bay Area mod blues pop group The Loved Ones and also The Kinetics. He has also played with Persephone's Bees, worked with guitarist Xan McCurdy and is the singer of Quanuum electro pop group Honeycut. Bart's own solo tunes feature beautiful harmonies, highly detailed, everything-in-its-place arrangements and high caliber song-craft that contribute to his brand of pop perfection, which can be found on all of his records as a solo artist.

Latest Antenna Farm release is called Palaces, his second album, Game Preserve, features collaborations with The Moore Brothers and Nedelle, among others.