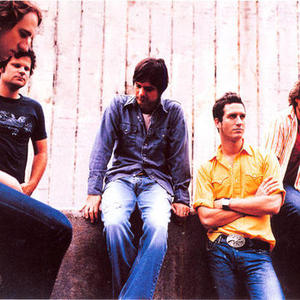 Maplewood were an American country-rock band. The band came together with the intent to re-live the sounds of artists such as the Byrds and the Flying Burrito Brothers. Comprising co-vocalists and guitarists Mark Rozzo (of Champale) and Steve Koester (of Two Dark Birds), guitarist Craig Schoen, bassist Jude Webre, and Nada Surf drummer Ira Elliot, the band released its eponymous debut through New York's Tee Pee Records in 2004. The album Yeti Boombox followed in 2009. The band does not seem to have been active since 2010.