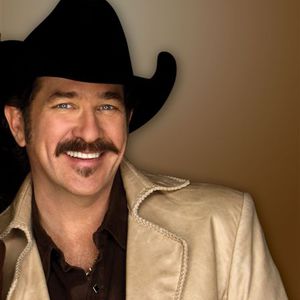 Leon Eric "Kix" Brooks III (born on May 12, 1955 in Shreveport, Louisiana, USA), is an American country music artist, best known for being one half of the duo Brooks & Dunn. The duo announced their retirement in August 2009 and performed their final concert on September 2, 2010 at the Bridgestone Arena in Nashville, Tennessee. Songfacts reports that New To This Town, the first solo single released by Kix Brooks since the ending of his musical partnership with Ronnie Dunn, will be released on Arista Nashville, on March 19, 2012.

New To This Town