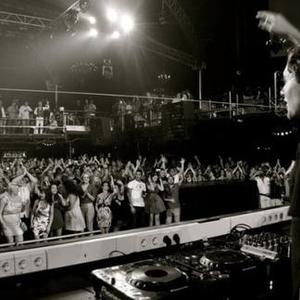 Otto Jettmann better known as Otto Knows is a Swedish DJ and music producer who has had a number of hits in Sweden, Belgium and the Netherlands and has collaborated with a number of artists including Tim Berg (Avicii), Sebastian Ingrosso, Alesso and has made remixes from ATB, Imogen Heap and others. His break came in 2010 on the electronic scene with "Hide and Seek" (Otto Knows bootleg) by Imogen Heap. This caught the attention of Tim Berg (Avicii) that used his production in "Hide & Seek (Avicii Remix)".

He has had a number of chart successes including his single "iTrack" credited to Tim Berg vs Sebastian Ingrosso & Otto Knows and with his production of Dada Life's "Kick Out the Epic Motherf**ker". His biggest hit is his 2012 European single "Million Voices" that has reached #3 in Ultratop 50, the Belgian Singles Chart and #6 in the Dutch Singles Chart. It has also charted in UK Top 40, UK Dance Charts and in Ireland.