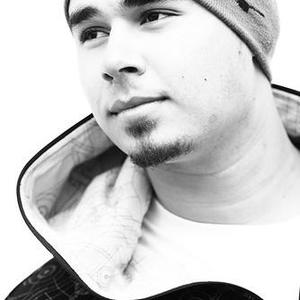 Afrojack, aka Nick van de Wall is a Grammy Award-winning Dutch DJ from Spijkenisse. He has gone from strength to strength since starting his own label Wall Recordings back in 2007 which soon accelerated a collection of quality releases from "Don't Be" to "Proper Introduction" and "Thief". In his field, Afrojack soon became considered as a genius producer and embarked on a series of collaborations with international artists such as David Guetta, Diplo, Kid Cudi, Laidback Luke and Steve Angello to name but a few.

It wasn't long until he returned to the clubs in 2008 with "Math" and "Do My Dance" and as predicted both tracks were quickly picked up by every big name on the scene. The remix, "Drop Down (do my dance)" was soon born.

He scored his first hit in the Dutch charts in 2008 with the track Drop down (do my dance) together with The Partysquad.

"Take Over Control" the newest member to the ever growing brood of hits looks set to follow in similar footsteps. Afrojack has teamed up with hot Dutch vocal talent Eva Simons. With huge interest and support from major labels stateside and with a tour already completed in the US and in Australia, Afrojack looks set to replicate other breakthrough artists such as Sidney Samson and Fedde Le Grand.

As Your Friend (EP)