Fit For A King 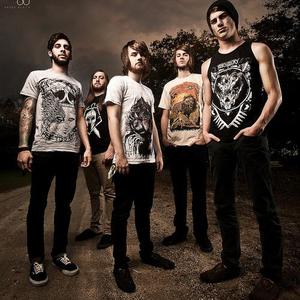 Fit For A King is a five-piece Metalcore outfit from Tyler, Texas. A driven attitude, creative minds and a "do it yourself" mentality has quickly set them apart among other bands on the independent circuit. Fit For A King is now touring full time in the U.S has been making a strong internet presence between the "MySpace era" and now. The band released their first full length record in September 2011 called ?Descendants.

?? Along with the album came the music video ?Ancient Waters? which has broke out to 600,000 + view on YouTube.

The Hell We Create

When Everything Means Nothing (CDS)