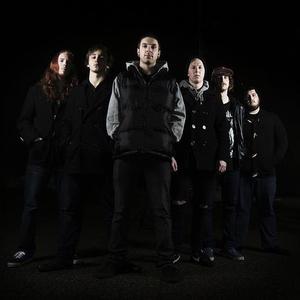 When a band changes their name and kicks it off with a new singer do you still title them as a "new" band, or did they just take their music to the next level? Either way, both statements are true for the 6 piece post-hardcore band Kingdom of Giants. Originally known as Hello Sailor, this California Bay based band made all the right decisions when looking to step their game up. Their sound is a mix of truly powerful breakdowns...

All The Hell You've Got To Spare

Every Wave Of Sound