Everyone Dies In Utah 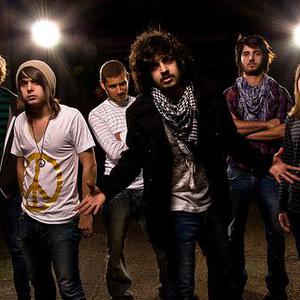 Within one year, EDIU has shared the stage with many famous bands, they had an EP release in early June, but most of all, they have gathered many fans in such a short time. EDIU's debut record ?Seeing Clearly? dropped March 1st 2011 on Tragic Hero Records and with many tours under their belts, the band have developed an impressive following and a hunger for the road.

Everyone Dies In Utah