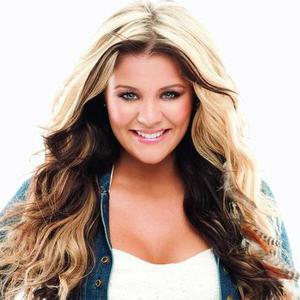 Lauren Alaina (born 1994 as Lauren Alaina Suddeth in Rossville, Georgia, US) is an American singer and a Top 13 finalist on the tenth season of American Idol 2011. According to the Like My Mother Does Songfacts, Alaina was inspired to sing by her cousin, Holly Witherow, who was diagnosed with a brain tumor. She performed at several Chattanooga-area venues and was the first winner of the WinniSTAR youth talent contest at Lake Winnepesaukah amusement park in 2009. Alaina auditioned for the tenth season of American Idol in Nashville, Tennessee.

She was one of the five female vote getters in the semi-final round to advance to the Top 13.

Sitting Pretty On Top Of The World