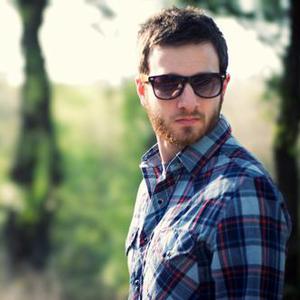 While he may be considered a "new" artist, Fervent Records' newly signed singer-songwriter Chris August is anything but a rookie in the music industry. A native of Dallas, Texas and a self-taught pianist, guitarist and producer, the year August turned 15 was according to the Starry Night Songfacts a "huge turning point" for him. Not only did he become a Christian, but it was also the time period when he began playing, writing, and recording music.

After recording, producing, mixing and mastering his first independent album, his work was soon noticed and earned him a recording contract with Geffen Records. After moving to Los Angeles to work on his album, August also began to write, record, and produce for other performers. This included a year-long stint as the keyboard player and opening act for pop singer Ashlee Simpson. The Dallas native then put his refined skill set to work when he co-produced his debut record with acclaimed producer Ed Cash.

While he is not one to shy away from writing about his faith, Chris isn't afraid to embrace relationships and heartache in his songwriting. Chris cites influences such as Stevie Wonder, John Mayer, and Gavin DeGraw who all contributed to the polished pop/rock sound that is sure to resonate with all who listen.

The Upside Of Down (Deluxe Edition)

No Far Away (Deluxe Edition)

What You're Looking For