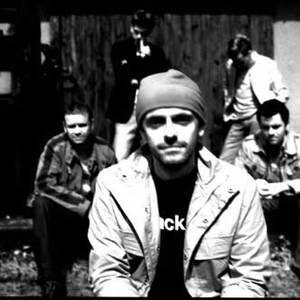 Wolfstone is a Scottish musical group - formed in Inverness, Scotland in 1989 by fiddler Duncan Chisholm and guitarist/vocalist Stuart Eaglesham - which plays Highland music combined with rock and roll. The band's repertoire consists of both original songs and traditional folk pieces. Wolfstone split in 1997 after much difficulty with its record label, but reformed in 1998 to fulfill its recording contract, and has subsequently continued. To date, they have released seven standard studio albums, the latest, Terra Firma, in 2007, along with two early recordings that the band ignore.

Wolfstone record on their own label, Once Bitten Records, having parted ways with Green Linnet in 1999. The inspiration for the group's name came from a wolf-carving on a stone standing in a field near to where the band initially recorded. Wolfstone's website can be found at http://www.wolfstone.co.uk.

Pick Of The Litter

Year Of The Dog