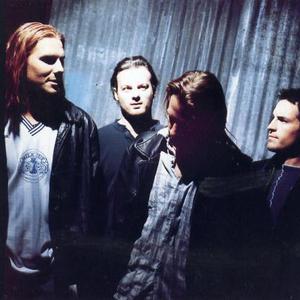 At many points along my timeline I have declared recent music discoveries the "strangest" thing I have ever come across. All of the spectators probably giggled at me while I spoke of their originality and distance from that of the "norm". While I do not retreat from any of my previous statements, I would just like to say that this time, I have found something quite unique. for real tho. Water is two dudes from San Francisco that have made two of the most beautiful/comical albums I have ever been proud enough have in my collection.

Between the scrambling synthesizers, ambient guitars, and songs about sweaters Roughhousing is an entertaining listen to say the least and probably my favorite album of 2011. Download both Roughhousing and Apartment House (free) at their bandcamp, and you'll soon see exactly what I mean. The two tracks below are from their new album so make sure to go check out their first album as well.

Start With A Prayer