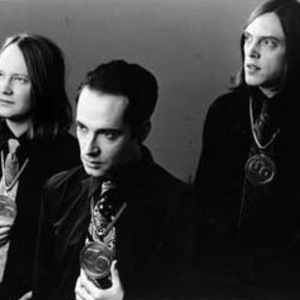 Urge Overkill are an alternative rock band from Chicago that attracted underground attention in the late 80s and early 90s. While their ironic reshaping of 70's arena and glam rock left them marginalized during the height of grunge, they managed to appear on the charts with their cover of the Neil Diamond classic "Girl, You'll Be A Woman Soon" from the Pulp Fiction soundtrack, which hit #50 on the US Charts, and #11 on the Modern Rock charts.

Their single "Sister Havana" also received some airplay. They disbanded in 1997 due to various addictions and in 2004 reunited, although they did not take their drummer Blackie on tour with them. They are currently touring the US, and a new album of Urge Overkill material is anticipated.

Girl, You'll Be A Woman Soon