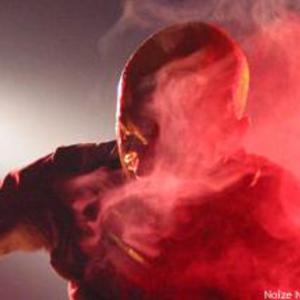 This Morn' Omina is a Belgium-based rhythmic noise/technoid project that has been described as ritual trance and tribal industrial in style. The music includes dark psytrance, tribal and ritualistic or ethnic elements, which have become especially pronounced in later works. Formed in 1996 by Mika Goedrijk, who also has a hand in other groups (such as Powder Pussy, Nebula-H, Andraculoid and Project Arctic), This Morn' Omina is currently signed to Ant-Zen, one of the most prominent post-industrial, rhythmic noise and technoid record labels.