These Arms Are Snakes 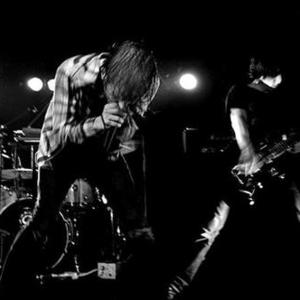 Born out of the ashes of seminal art thrashers Botch and Minneapolis punk heroes Kill Sadie, Seattle's These Arms are Snakes have fast-become an integral part of the Pacific Northwest's ever-dynamic musical fabric. The band formed in Seattle, Washington in 2002 and began employing sinister guitar licks mixed with equal parts snarly vocals and a penchant for spaced out musical long form; painting the buzz-heavy Snakes as anything but conventional.

On January 15, 2010, the band released a statement announcing their end.

Brian Cook is now in Russian Circles.
Ryan Frederiksen is now in Narrows.
Steve Sneer is now in Crypts.