Year Of The Rabbit 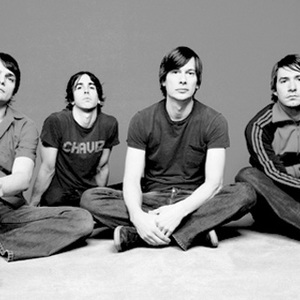 In April 2004 frontman Ken Andrews declared on his official homepage that the band had been put on indefinate hiatus, stating the closing of Elektra Records as the main reason for the hiatus . Ken Andrews is now making another solo record (his solo project is called On), and the rest of the band reformed under the name The Joy Circuit with Garber taking over the vocals . They have released two EPs.

Year Of The Rabbit