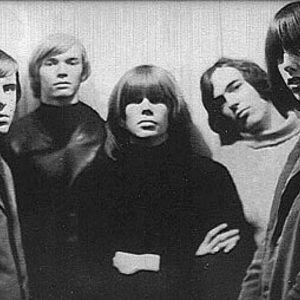 The Ugly Ducklings were a 5-piece garage rock group based in Toronto, Ontario Canada during the mid-sixties. The group was formed in 1965 with Dave Bingham (lead vocals, harmonica), Glynn Bell (rhythm guitar), Rodger Mayne (lead guitar), John Read (bass), and Robin Boers (drums). In their early beginnings their music was partially influenced by The Who and The Yardbirds, however the band was still able to create a rough individual sound typified by their solid garage-punk material and raw delivery.

Too Much Too Soon