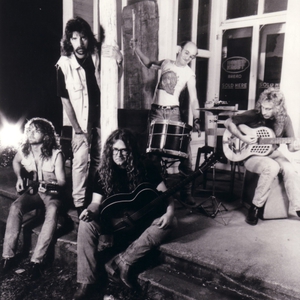 The Kentucky Headhunters are an influential country rock group whose early albums were embraced by both country and rock fans, and maintain a cult following among alt-country fans to this day. One early review described their sound as "Bill Monroe meets Cream." They are essentially a southern rock group that adapted their sound to country music. Their music has crossed a number of genre boundaries, at various times ranging from country and bluegrass to blues to hard rock that borders on traditional metal.

Flying Under The Radar

Songs From The Grass String Ranch