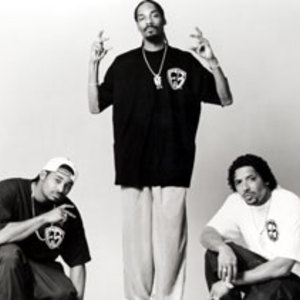 The album was critically good, but was certified gold unlike their first album, which went platinum. The group broke up when Snoop left while making their second album and when Tray Deee was sentenced to 12 years in prison for attempted murder. In 2005, Goldie Loc and Snoop Dogg reunited to form Tha Eastsidaz. They released a new joint album with the IV Life Family. Goldie Loc is also involved in The Warzone Snoop Dogg's new project.