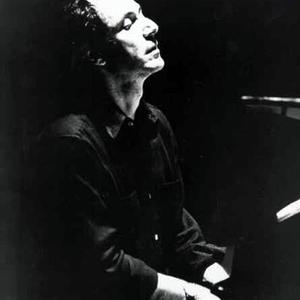 Stephen Michael Reich (born October 3, 1936) is an American composer. He is a pioneer of minimalism, although his music has increasingly deviated from a purely minimalist style. Reich's innovations include using tape loops to create phasing patterns (examples are his early compositions, "It's Gonna Rain" and "Come Out"), and the use of processes to create and explore musical concepts (for instance, "Pendulum music" and ""Four Organs").

These compositions, marked by their use of repetitive figures and phasing effects, have significantly influenced contemporary music, especially that of his country.

The Guardian has described Reich as one of the few composers to have "altered the direction of musical history."

Reich often cites P&eacute;rotin, J.S. Bach, Debussy and Stravinsky as composers he admires, whose tradition he wished as a young composer to become part of. Jazz is a major part of the formation of Reich's musical style, and two of the earliest influences on his work were vocalists Ella Fitzgerald and Alfred Deller, whose emphasis on the artistic capabilities of the voice alone with little vibrato or other alteration was an inspiration to his earliest works. John Coltrane's style, which Reich has described as "playing a lot of notes to very few harmonies", also had an impact; of particular interest was the album "Africa/Brass", which "was basically a half-an-hour in F." Reich's influence from jazz includes its roots, also, from the West African music he studied in his readings and visit to ghana. Other important influences are Kenny Clarke and Miles Davis, and visual artist friends such as Sol Lewitt and Richard Serra.

Steve Reich won the Polar prize ( kind of the Nobel Prize of Music) in 2007.