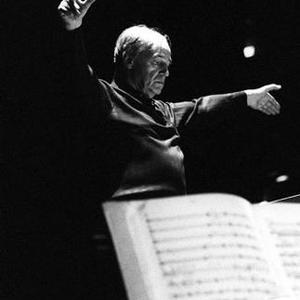 Pierre Boulez (born March 26, 1925) is a composer and conductor of contemporary and classical music. Boulez is also an articulate, perceptive and sweeping writer on music. Some articles ?notably the notorious ?Schoenberg is Dead? (1951)? were deliberately provocative and veered towards polemic. Others dealt with questions of technique and aesthetics in a deeply reflective if sometimes elliptical manner.

These writings have mostly been republished under the titles Notes of an Apprenticeship, Orientations: Collected Writings, and Boulez on Music Today, as well as within reprints of the journal of the Darmstadt composers of the time, Die Reihe.