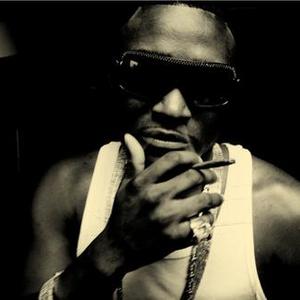 Carlos Walker (March 22, 1980 in Atlanta, Georgia), better known by his stage name Shawty Lo, is an American rapper, producer, member of the hip hop group D4L and CEO of D4L Records Inc. He has an little known album with D4L called "Front Street", Shawty Lo released his debut album, Units in the City, in 2008 and it featured the singles Dey Know and Dunn Dunn. His second album, Carlos, will be released May 5, 2009 and is set to feature appearances from Rick Ross, Lil Kim, Lil Wayne, T-Pain and Trey Songz.

Units In The City