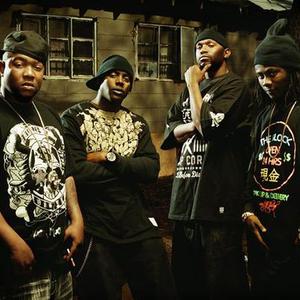 He is also on DJ Smallz and Block ? Welcome to My Block Pt. 2: Block Boyz southern smoke CD, with songs like "Hood Nigga" and "Fly High".

Everybody Know Me (Promo CDS)-Proper