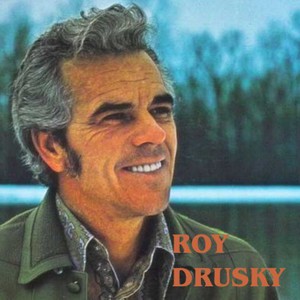 A native of Georgia, Roy Drusky became a popular country singer during the 1960s, known for his baritone voice. He sounded much like fellow country singer Eddy Arnold; both were known for their orchestral country songs.

Songs Of Love And Life

I Love The Way That You've Been Lovin' Me (Vinyl)

All My Hard Times (Vinyl)

A Portrait Of Roy Drusky

My Grass Is Green (Vinyl)