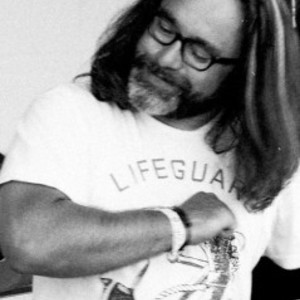 Robag Wruhme alias Gabor Schablitzki, a beloved member of the German electronic music community, hails from the town of Jena in central Germany. His latest album "Thora Vukk" was released in early May 2011 on DJ Koze's Pampa Records. Robag is also known as a member of the Kompakt family (his mix CD for Kompakt, "Wuppdeckmischmampflow", came out in January 2011). He has also been closely involved with the Jena-based Freude am Tanzen label.

The man with the bizarre release titles is known to be a highly entertaining DJ ? although sometimes a little deranged, he always manages to hold it together with ease. Robag has been actively producing since the late 90's both solo and as one half of Wighnomy Brothers. With a discography of hundreds of releases and remixes, it has been said that there's not a soul with the slightest interest in electronic music who hasn't danced to a track by him.