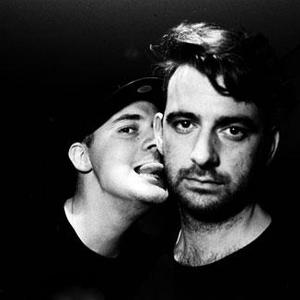 The group members met in 1992 in Berlin with group member Szary performing live acid house music at illegal underground parties. Both soon joined forces and began creating music under the moniker Fundamental Knowledge. In 1996 the group renamed to Modeselektor, a name taken from a function on the Roland RE-201 Space Echo analog delay effects unit.

Modeselektor is a favourite group of Thom Yorke (Radiohead frontman), who has recommended their albums in interviews and included the song Silikon (from their 2005 LP Hello Mom! and featuring vocalist Sasha Perera) in a publicly available iTunes playlist.