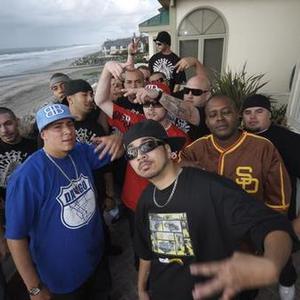 Randam Luck is an underground hip-hop group hailing from San Diego, California. Formed in the year 2000, the members of the group Lucky, Randola and Stadi Majadi all have at least a decade of experience behind them. Randam Luck has performed on dozens of venues throughout their city. RLC, short for Randam Luck Crew, has had a phenomenal response from the crowds they have rocked within the past few years.