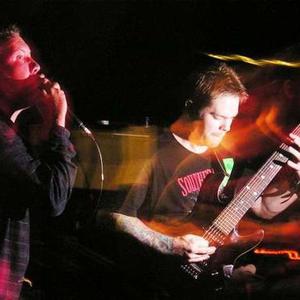 The band, in their earlier more ?politically-charged' days, had originally wanted to name themselves in protest of law and authority. Believing that ?Cop Killer? and ?Cop Destroyer? were too obvious in meaning, they eventually settled on ?Pig Destroyer? (?pig? being a slang term for the police). Derived from a non-musical source as extreme as the band's sound, Pig Destroyer's easily-identifiable logo took form when the emblem from the infamous Answer Me! magazine was disassembled and rearranged.

Relapse signed the band and issued a Pig Destroyer / Isis 7? (PxDx covered the Carcass classics Genital Grinder and Regurgitation Of Giblets) on the label's Singles Series in July 2000. 38 Counts of Battery was released in 2000. This album was a complete discography up until this point which included the remastered tracks of Explosions in Ward 6, the demo, the tracks from the Isis split, and more. Their second-most recent release, Terrifyer, contains a 30 minute DVD track entitled Natasha.

The band released their latest album ?Phantom Limb? as of June of 2007. The album was released to abundant critical praise.

Prowler In The Yard