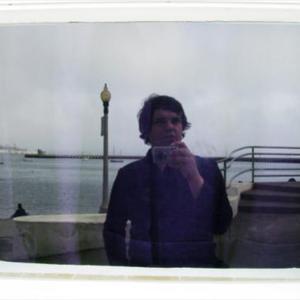 Papercuts are a soft indie pop project centered around Jason Robert Quever, who was brought up in a commune in Humboldt County, CA. He traveled up and down the West Coast, eventually settling in San Francisco. Quever's work began when he used the apartment of a vacationing friend to record piano tracks for Cass McCombs. He has kept busy since, collaborating with such artists as Casiotone for the Painfully Alone, The Skygreen Leopards, and Vetiver. Two Papercuts albums arrived in the early 2000s: Rejoicing Songs(Cassingle USA) and Mockingbird (Antenna Farm).

Can't Go Back was released in February 2007 through Gnomonsong, run by Devendra Banhart and Andy Cabic of Vetiver. In support of Can't Go Back, Papercuts toured with Grizzly Bear.

Life Among The Savages

You Can Have What You Want