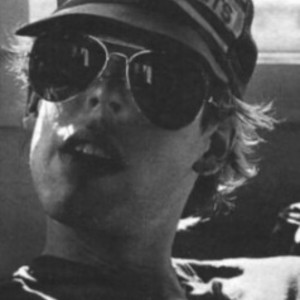 1. Palace is one of the many names used at one point or another by Will Oldham. Palace came after he named himself Palace Brothers for the first LP, before Palace Music, and a few years before the world knew him as Bonnie 'Prince' Billy. According to Oldham, records released under the "Palace" moniker were usually recorded in the winter time, and feature some of his darkest, most challenging songs. See http://users.bart.nl/%7Eljmeijer/oldham/ for bio, discog, and news.

Master Of The Universe

Lost In The Night (EP)