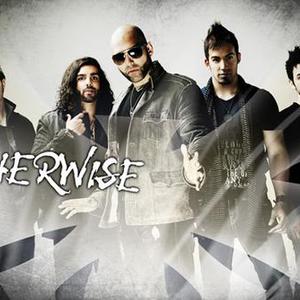 Adrian & Ryan Patrick are first generation American rockers, descendants of Indian/Irish gypsies. After years of fighting for the All-American dream, they are finally embarking on their first major national tour?by guest appearing with In This Moment on THE ROCKSTAR MAYHEM FEST 2010! Being born and raised in Sin City, the Brothers Patrick sharpened their skills under the harsh neon glare of the infamous Las Vegas Strip. Luckily for them, they are backed up by three of the most bad ass band mates to ever throw down in Devil's Town.

So chasing the sun & their dreams, the two brothers set out in Mom's mini-van. Catch them in a city near you, and help them in their Life By Music by making a donation to their gas fund?we're sure they would love to make it home to their two gorgeous girlfriends.

Peace At All Costs

Some Kind Of Alchemy