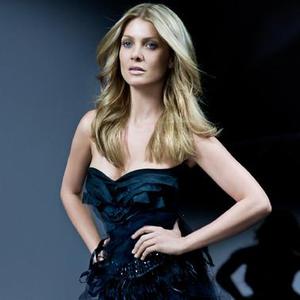 Natalie Bassingthwaighte is a multi-talented Australian personality. She is known for her contribution to a variety of music related and non-music projects: as the former face and voice of Melbourne-based electro-pop outfit Rogue Traders, as soap opera siren Izzy Hoyland in "Neighbours" (2003-2007), as the host of "So You Think You Can Dance Australia" and as a judge on the Australian version of "The X-Factor".

A Wollongong girl at heart, she is a self-proclaimed 'entertainer' and has dabbled in everything from musical theatre (performing in national productions of Rent, Chicago and Grease), writing (she co-authored Sistahood: A Journal of Self-Discovery with sister Nicky), and film (starring opposite Jesse Johnson in low-budget thriller Prey (2009).

Not For You (CDS)