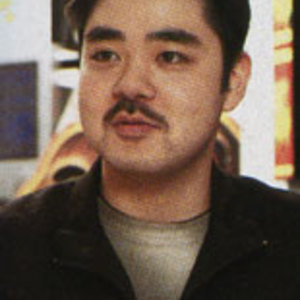 Mr. T (born Laurence Tureaud; May 21, 1952) is an American actor known for his roles as Sgt. ?B. A. ? (Bad Attitude) Baracus in the 1980s television series The A-Team, as boxer James ?Clubber? Lang in the 1982 film Rocky III, and for his numerous appearances in the WWF and as a professional wrestler. Mr. T is also well-known for his distinctive mohawk hairstyle, for wearing large amounts of gold jewelry, and for his tough guy image.

He starred in the reality show I Pity the Fool, shown on TV Land, the title of which comes from his Rocky III catchphrase. Mr. T has also released an album titled ?Mr. T's Commandments? where he teaches about religion, being drug free, and loving one's mother.

The Dilemma Of The Double-Edged Dagger