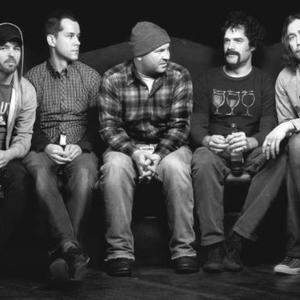 Samiam is a band from El Sobrante, CA formed in 1988 after the breakup of the Gilman club mainstay Isocracy. With a sound akin to Jawbreaker, Hot Water Music, As Friends Rust, and Fuel, Samiam achieved some mainstream success in the mid-1990's. Singles, including "Capsized" from their sole major-label release "Clumsy," on Atlantic and "She Found You" from their follow-up "You Are Freaking Me Out," found some airplay on modern/alternative rock radio and MTV. They released records through New Red Archives, Atlantic and Hopeless Records in the US and Burning Heart Records in Europe.

Consistently popular abroad, Samiam will be touring Europe throughout fall 2006, in support of their brand new album, titled "Whatever's Got You Down," which was released in late September 2006. Members of the band are also currently involved in Solea, Attention: and The Fakers.

Whatever's Got You Down

You Are Freaking Me Out