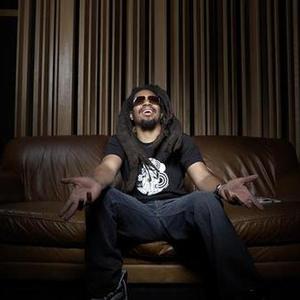 Mr. Lif (born Jeffrey Haynes) is a Boston rapper who is currently signed to New York independent label Definitive Jux. Besides his solo career, Lif is also a member of the hip hop group The Perceptionists with long-time friends and collaborators Akrobatik and DJ Fakts One. Mr. Lif grew up in the neighbourhood of Brighton in Boston, MA. For two years he attended Colgate University, dropping out after becoming enamored with the hip hop music being produced at the time.

He became a performer in 1994. In 2000 and 2001 he won the Kahlua Boston Music Awards for Outstanding Rap/Hip Hop Act. Mr. Lif's family ancestry is Barbadian, and his faith Rasta.

I Heard It Today