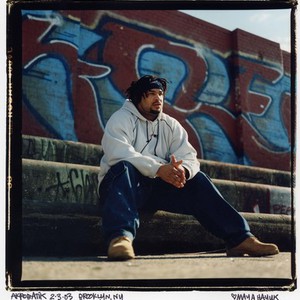 Boston rapper Akrobatik (born Jared Bridgeman) released his first single, Ruff Enough, in 1998. Independent New York label Rawkus released his second single, Internet MCs, but it was his next release, Say Yes Say Word, that achieved anthem status and solidified Akrobatik's reputation as a talented MC. A frequent partner in rhyme with fellow Bostonian Mr. Lif, Akrobatik appeared on both the Emergency Rations EP and Lif's full-length, I Phantom, before dropping his own debut, Balance, in 2003.

Together with Mr Lif and DJ Fakts One he has also formed a group, known as The Perceptionists. In 2005 they released their highly praised debut, Black Dialogue.