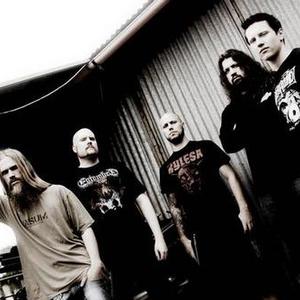 Miseration is a death metal band formed in Sweden in 2006. Their lyrics primarily deal with themes of inner struggles and religious conflict. The band is one out of a collection of collaborations with both Jani Stefanovic and former Scar Symmetry vocalist Christian ?lvestam; for example, both also play with Solution .45. Miseration have released three albums to date. Their first album, Your Demons &ndash; Their Angels, was released September 20, 2008. Their second album, The Mirroring Shadow was released in 2009, and their third album, Tragedy Has Spoken, in June 2012.

There has been some debate over whether Miseration is a Christian band. "Most of the music and lyrics were written by guitarist Jani Stefanovic (Divinefire, Essence of Sorrow) for a band called Renascent, which he co-founded, then quit early on, taking his songs with him to Miseration. Stefanovic is a big-time Christian, along with everybody else in the band except vocalist Alvestam. So, in deference to the singer's absence of faith, songwriter Stefanovic toned down what might have otherwise been mega-Christian lyrics to thinly veiled Christian lyrics. But they're technically in the realm of religio-neutrality. Technically."

Your Demons - Their Angels