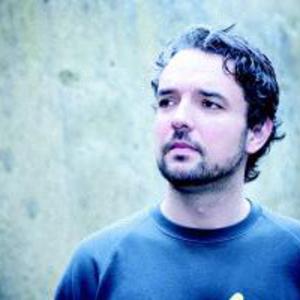 Out of the dungeons of Moenchengladbach, Germany the thirty-something pulls the strings and makes things happen. His recent and most successful move definitely was to give birth to the already well established electro/house imprint Systematic in 2004 in Berlin which is a platform for his own productions as well as for hot and upcoming talents. Electronic house music with a certain breakdance appeal, reminiscent of old school Chicago dance floor insanity is Romboy's true passion, when it comes to deejaying, producing and making decisions as the Systematic commander!

So far for the label he has collaborated with such high profiled artists as Booka Shade or Blake Baxter and signed tracks and mixes from producers like Martin Landsky, John Dahlb?ck, Phonique, Jence or Abysm.

His second artist album for Systematic records, Contrast released in June 2008, sees an electronic album of collaborations with some of dance music's most excellent vocalists. Chelonis R. Jones - known for releases on Get Physical and for his collaborations with R?yksopp - contributes on two releases. Blake Baxter - a regular Romboy collaborator who has also released on Kevin Saunderson's KMS imprint, Tresor, Disko B and Underground Resistance - adds his vocals to 'Fly Away'. And Mr. K-Alexi - one of Chicago's finest who has also collaborated with artists including Larry Heard, Robert Owens, Will Smith and Felix Da Housecat, lends his voice to two tracks on the album.

Trapped In An Orbit (EP)