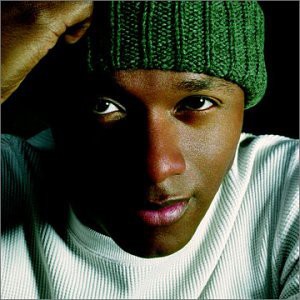 Javier Colon, born in Stratford, Connecticut on April 29, 1978, and professionally known simply as Javier, is an American R&B/Alternative Soul singer/songwriter/musician. His 2003 self-titled album featured the R&B hit song "Crazy", and its accompanying video received relatively heavy airplay on BET. Other tracks from his debut album include "Beautiful U R", ballad "In Your Hands", and the jazz-infused "October Sky", featuring Grammy Award-winning trumpeter Roy Hargrove.

Despite the struggle to attain commercial success, as radio stations found difficulty categorizing the singer/songwriter's unique sound, Javier's critical acclaim and touring success garnered him a second Capitol Records release, titled Left Of Center (2006). It featured the single "Indecent Proposal" and a notable collaboration with Anthony Hamilton, with whom Javier co-wrote and performed the track "Count on Me". In 2011, Javier regained noteriety in the United States as the winner of the television show The Voice.