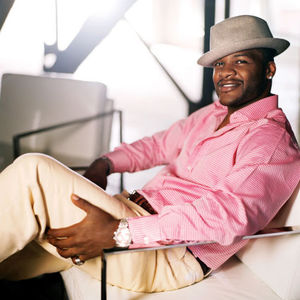 Jaheim Hoagland (also known simply as Jaheim) is an American R&B singer from New Brunswick, NJ. He was signed to Kaygee (of Naughty by Nature)'s Divine Mill Records in 2000 and released his debut album, Ghetto Love, through the label in 2001. His sophomore effort, Still Ghetto, was released a year later, both to platinum success. Jaheim's third album, Ghetto Classics, was released on February 14, 2006, debuting at number one on the Billboard 200. 2008 saw the release of Makings of a Man.

Back In My Arms (CDS)

Making Of A Man

The Best Of Jaheim (Mixed By Dj Finesse)