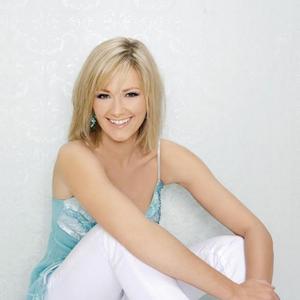 Hailing from the most unlikely of places for a pop star to be from, Helene Fischer was born in Krasnoyarsk in Russian Siberia in August 1984. Her family, being of German descent, soon found their way back to central Europe, relocating to Germany while Fischer was still a youngster. Fischer went on to study music and theater in Frankfurt, eventually landing a record contract and releasing her first album, Von Hier bis Unendlich (From Here to Infinity), in February 2006. Her second album, So Nah Wie Du (As Close as You), was released September 2007.