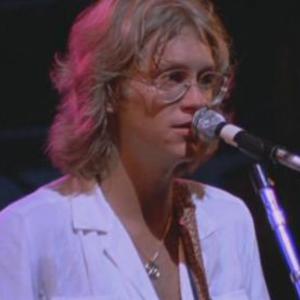 Gerald Linford Beckley was born on September 12, 1952 in Fort Worth, Texas. He is a founding member of the band America. Beckley was born to an American father and an English mother. He began playing the piano at the age of three and the guitar a few years later. Gerry attended London Central High School in Bushey, Hertfordshire, where he played in various school bands and met his soon-to-be band members, Dewey Bunnell and Dan Peek. Beckley continues to write and record music both as a solo artist and with other musicians well into the first decade of the 21st century along with Bunnell.

Keeping The Light On: The Best Of Gerry Beckley