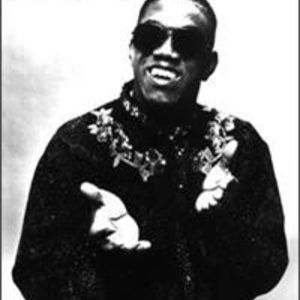 'The Jamaican Stevie Wonder' Born in 1965 in Jamaica, Frankie Paul is the son of a singer. He was born blind, and although a hospital gave him partial vision as a youth, it was only recently that a New York eye specialist gave him extra strong glasses to slightly improve his vision. Frankie has recorded with many different producers including Prince Jammy, Junjo Lawes, and George Phang. Junjo Lawes produced 'Pass The Tu Sheng Peng' which was number one in the reggae charts for several weeks.He also goes under the name and is well known as Frankie dance-hall Paul.

Worries In The Dubstep Dance (VLS)

Every Nigger Is A Star