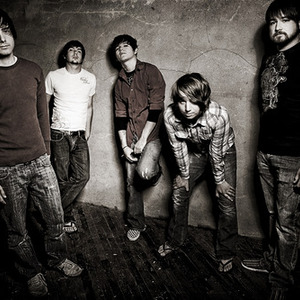 Framing Hanley is a five piece alternative rock band from Cookeville (Tennessee), United States. Nixon, Chris, Brandon, Tim, and Luke came together to form a band that was eventually named Framing Hanley. (The band was called by a different name up until 2006, Embers Fade, but changed in dedication to a great friend of the band, Ashley Hanley, who passed away.) With their amazing musical abilities and live show the band quickly gained a large following in Nashville.

In November of 2006, the band was fortunate to hook up with producer Brett Hestla (Dark New Day), who helped harness their energy into two songs. These two songs were enough to capture the attention of Jeff Hanson (Creed, Sevendust, Shinedown, Paramore) and his record label Silent Majority Group.

Their debut album 'The Moment' came out May 15th, 2007 on Silent Majority Group.

Framing Hanley's sophomore album, titled 'A Promise to Burn', was released on May 27th, 2010.

The Sum Of Who We Are

A Promise To Burn