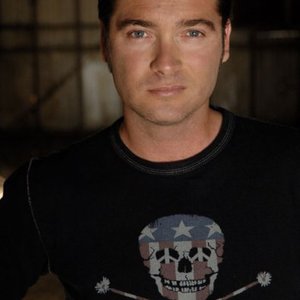 Adam Brand (born Perth) is an australian country musician. Brand first began playing drums at age ten, and followed his father, a traveling salesman, in his teens. Brand moved to Sydney in 1997 and released his first album, a self-titled effort, on Flying Nun Records the next year. The record was awarded three CMAA awards after being nominated in five categories. In 2003 he began recording for COMPASS BROTHERS; 2003's Built For Speed was certified gold in Australia, and Get Loud debuted at #2 on the australian country charts and #16 on the national ARIA charts in 2004.

Fan Comments
adam brand is not what you expect he takes time for his fans, makes you feel as if his time doesnt matter and yours does, to make you feel as if being a fan of his music is just as important to him as you make yourself feel well listening to it.he is also very easy on the eyes..............

Get On Your Feet

Adam Brand And The Outlaws

My Side Of The Street

It's Gonna Be Ok

Hell Of A Ride